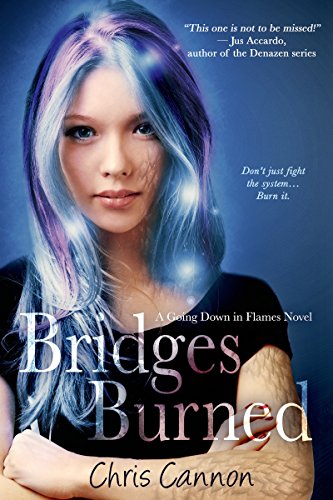 If Bryn can't adapt to the status quo… well, then maybe it's time for her to change it.

Since discovering she is a shape-shifting dragon, Bryn McKenna has seen her world thrown into chaos. Being a “crossbreed”—part Red dragon and part Blue—means Bryn will never fit in. Not with dragon society. Not with the archaic and controlling Directorate. And definitely not when she has striped hair and a not-so-popular affection for rule-breaking…

But sneaking around with her secret boyfriend, Zavien, gets a whole lot harder when he’s betrothed to someone else. Someone who isn’t a mixed breed and totally forbidden. And for an added complication, it turns out Bryn’s former archnemesis Jaxon Westgate isn’t quite the evil asshat she thought. Now she’s caught between her desire to fit in and a need to set things on fire. Literally.

Because if Bryn can’t adapt to the status quo…well, then maybe it’s time for her to change it.

Other Books in "Going Down in Flames" 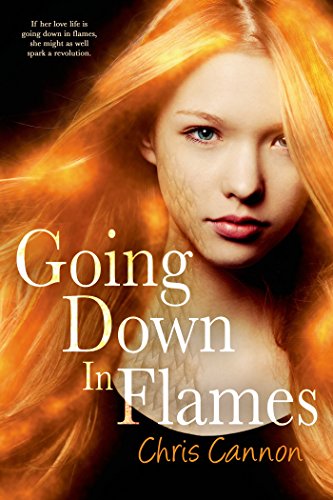 Going Down in Flames
Look Inside
Disclosure of Material Connection: Some of the links in the page above are "affiliate links." This means if you click on the link and purchase the item, I will receive an affiliate commission. I am disclosing this in accordance with the Federal Trade Commission's 16 CFR, Part 255: "Guides Concerning the Use of Endorsements and Testimonials in Advertising."