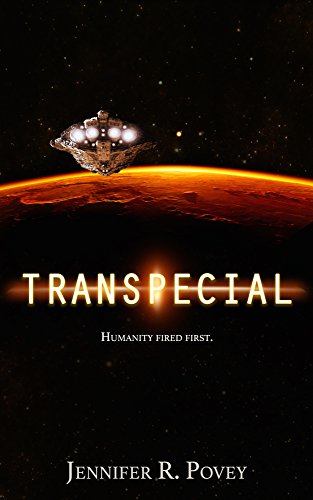 An autistic savant from Mars and an alien diplomat seek peace...while some on both sides desire only conflict.

A ship has vanished in the dark, in the very outer reaches of Earth’s solar system. Alien invaders sweep through the void, destroying outposts and threatening humanity. The truth is known only to a few: We fired first. We fired on aliens whose very appearance and body language sent all humans into a flying rage. All but a few. Now an autistic savant from Mars and an alien diplomat seek peace…while some on both sides desire only conflict. Suza McRae and Haniyar must bridge the gap between their species, or risk a war that will destroy everything and everyone in its path.