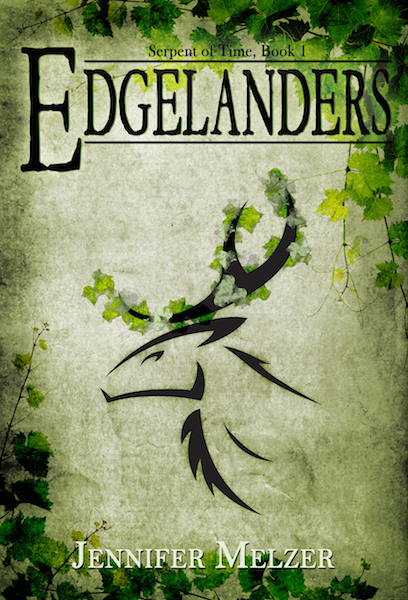 “When Princess Lorelei of Leithe overhears her fiancé’s plot to murder her on the way to their wedding, she does the only smart thing: she runs. Into the Edgelands, the savage, woodland home of the legendary U’lfer, a race of fierce wolves who walk as men, she knows she is as good as dead, but she would rather be torn apart by werewolves than die by Trystay’s hand. A young U’lfer warrior named Finn catches her scent on the wind and finds himself possessed by an unnatural desire to shield and protect her from that which hunts her. From the moment he first sees her, Finn knows she is his. He feels her heartbeat, knows her soul, and he will do anything, even suffer exile from the Edgelands to be with her. But there is more to Lorelei than meets the eye. She is like Finn; there is U’lfer blood in her veins, a beast beneath her skin she never knew was there. The answers she seeks lie south, in the frozen tundra of Rimian, where a village of people just like her have been waiting for Lorelei to come and save them since before she was even born.” via Amazon. END_OF_DOCUMENT_TOKEN_TO_BE_REPLACED